Altcoin Roundup – What Have the Top 5 Been Up to Lately? ETH, BNB, XRP, ADA, SOL

As the worlds top digital asset, it is typically Bitcoin (BTC) which dominates news feeds.  The pool of promising projects runs much deeper than Bitcoin though.  Here is a quick rundown, by market-cap, of the latest news surrounding the markets top five alt-coins (excluding stablecoins).

Coming in as the top altcoin, and #2 overall, Ethereum is a hugely influential project among digital assets.  With Ethereum scheduled to undergo a major network upgrade in under two weeks, all eyes are on how this will play out.

Known as ‘The Merge’, this network upgrade will see Ethereum transition from its tried and true Proof-of-Work (PoW) consensus mechanism, to the more energy efficient Proof-of-Stake (PoS).  When this happens, the need for miners on the Ethereum network will cease, and be supplanted by a need for stakers.  While there are a few die-hard PoW believers which are expected to migrate to Ethereum Classic (ETC), the decision to transition to PoS has overall been met with optimism.

Although this transition may be viewed as the clear path forward, what isn’t clear is what to expect with regards to volatility.  Is this optimism already priced-in? Will Ethereum crash after The Merge? Or have we barely tapped in to Ethereum’s price potential?

For years now, Ethereum supporters have been waiting for a catalyst that will lead to the ‘flippening’ – a term referring to Bitcoin being overtaken by another asset.  With Bitcoin currently floundering in what some believe to be the second coming of crypto-winter, many feel that The Merge is the perfect opportunity, at the perfect time, for Ethereum to finally take its spot at the top of the hill.  At the end of the day, The Merge could go two ways.

The only thing we know for certain, is that we should have an answer before the month is out.

To learn more, make sure to visit our Investing in Ethereum guide.

As the exchange coin for Binance, ‘BNB’ or ‘Binance Coin’ will live and die by the exchange as it is used to pay for transaction fees, among other things on the platform.  Recently, Binance has found itself on the receiving end of various probes by regulators and law enforcement from around the world.  This has no doubt put strain on the exchange, and indirectly on BNB.

Perhaps in an attempt to shift the recent narrative surrounding the exchange to a more positive note, Binance has recently announced a new promotion which will see it waive trading fees for the month of September on Ethereum-BUSD.  This move, which should take advantage of the excitement surrounding Ethereum as The Merge approaches, is a bold one considering that Binance generates the vast majority of its revenue from trading fees.

Interestingly, a recent market analysis indicated that as much as 50% of the trading volume reported by exchanges, such as Binance, is the result of wash-trading.  If proven true, assets like BNB could potentially experience a loss in confidence among investors.  For now though, BNB remains a popular token associated with the largest exchange in the world.

To learn more, make sure to visit our Investing in Binance guide.

While the odd positive development from its ongoing battle with the SEC has occurred, Ripple, and by extension XRP, have struggled mightily over the course of 2022.  Another blow was just absorbed when news broke that a partnership between Ripple Labs and the Colombian government has fizzled out.

Originally, the deal would have seen the tokenization of land titles within the country on the blockchain.  The decision to annul the partnership was made by Colombia’s newly appointed government, only weeks after assuming power.

On a positive note, a recent announcement was made echoing that of Polymesh.  Both companies have relayed a commitment by stablecoin issuer Stably to launch its asset-backed USDS stablecoin on each’s respective network.

To learn more, make sure to visit our Investing in Ripple guide.

Much like Ethereum, Cardano is scheduled to soon undergo a major upgrade, known as ‘Vasil’.  While rumors have floated for months surrounding struggles with the test-net, the actual upgrade is expected to occur before September comes to a close.

Vasil has the potential to greatly improve both the scalability and performance of its respective network.  If successful, it should be interesting to monitor price action involving ADA, as pent up enthusiasm for the upgrade has the potential to drive its price higher.

Meanwhile, Cardano is set to receive a great deal more exposure moving forward, with Robinhood just announcing its support for ADA.  Boasting over 23million clients, Robinhood listing ADA should bring not only awareness of Cardano, but easier exposure to the network for investors.  With Vasil expected to go live in the coming weeks, this is a timely listing set to capitalize on the increased interest in ADA that is sure to follow.

To learn more, make sure to visit our Investing in Cardano guide.

From lawsuits, to network outages, to DeFi hacks running atop its network, 2022 has not been a kind year to Solana and its utility token known as ‘SOL’.  Despite this, there have been various positive developments as of late involving the project which bode well for SOL moving foward.

Not only has Jump Crypto been chosen to revamp the Solana network, in light of the aforementioned issues experienced, recent test-nets have produced encouraging performance metrics.  In a tweet shared by Co-Founder of Solana Labs, Anatoly Yakovenko, it was shown that the network attained a throughput of 13,000 transactions per second.  While no where near the networks theoretical maximum of over 700,000TPS, this is an impressive feat that reinforces the draw towards SOL and the speed of its network.

Another positive note was hit with regards to adoption recently, as the popular Helium Network is slated to soon call Solana home – pending approval from a community vote.  If approved, Helium Foundation notes that by moving atop Solana, it would benefit from improved scalability, speed, and reliability.

To learn more, make sure to visit our Investing in Solana guide.

I am a web developer who is working as a freelancer. I am living in Saigon, a crowded city of Vietnam. I am promoting for http://sneeit.com.
NEWER POSTNBFC leveraging Artificial Intelligence and Machine Learning to automate business processes
OLDER POSTThe Good, The Bad, & The Ugly

What does Bitcoin’s six month lows mean for altcoins 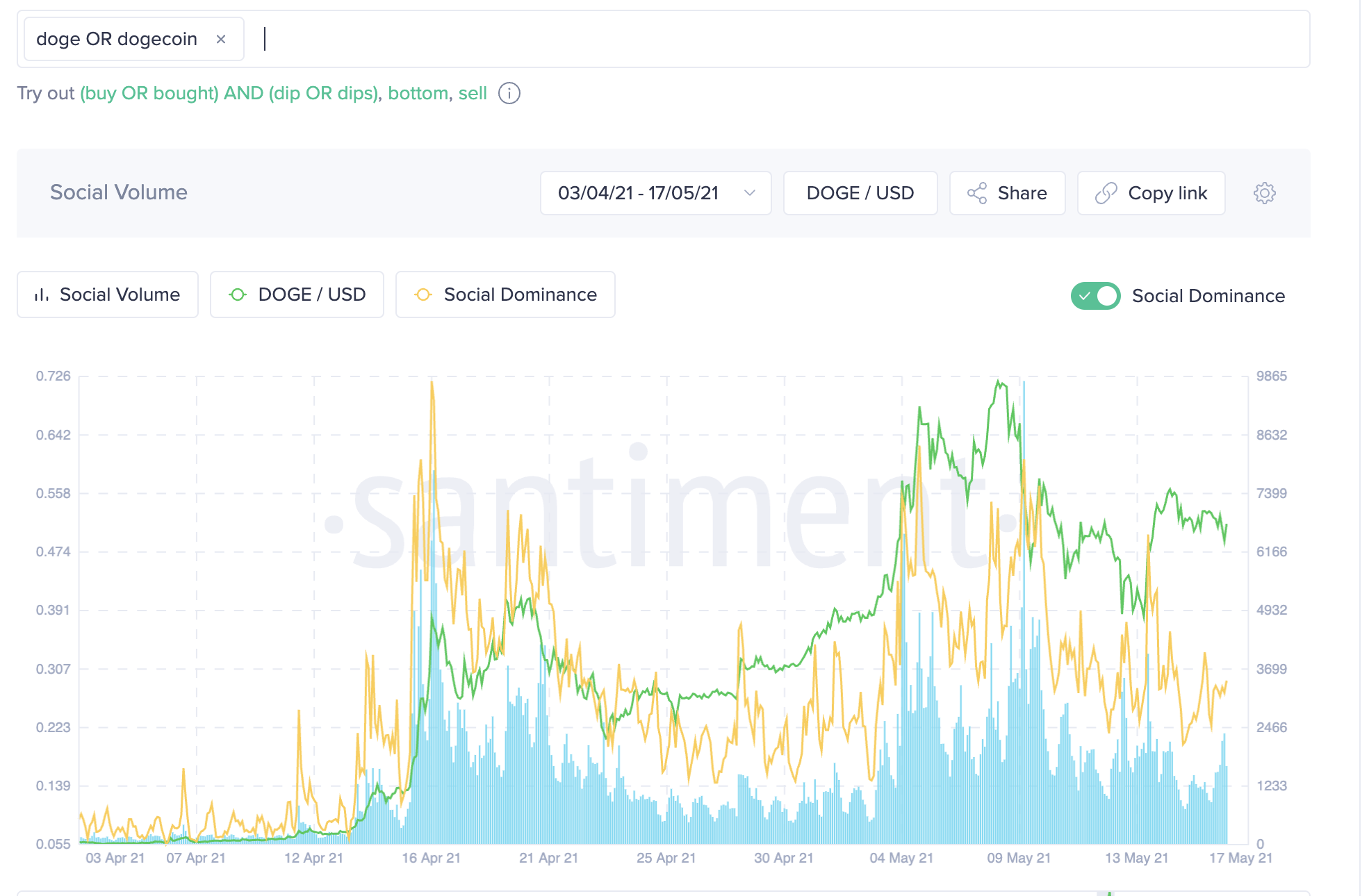 Rallies Coming for Cardano (ADA) and One Additional Altcoin, According to Coin Bureau

How To Navigate The Bear Market In Bitcoin, Crypto, And Equities As The Fed Tightens

Crypto Commerce Leader Exeno’s IEO Sells Out within the