Newswise — A Rutgers analysis of dozens of artificial intelligence (AI) software programs used in precision, or personalized, medicine to prevent, diagnose and treat disease found that no program exists that can be used for all treatments.

“Precision medicine is one of the most trending subjects in basic and medical science today,” said Zeeshan Ahmed, an assistant professor of medicine at Rutgers Robert Wood Johnson Medical School who led the study, published in Briefings in Bioinformatics. “Major reasons include its potential to provide predictive diagnostics and personalized treatment to variable known and rare disorders. However, until now, there has been very little effort exerted in organizing and understanding the many computing approaches to this field. We want to pave the way for a new data-centric era of discovery in health care.”

Precision medicine, a technology still in its infancy, is an approach to treatment that uses information about an individual’s medical history and genetic profile and relates it to the information of many others to find patterns that can help prevent, diagnose or treat a disease. The AI-based approach rests on a high level of both computing power and machine-learning intelligence because of the enormous scope of medical and genetic information scoured and analyzed for patterns.

The comparative and systematic review, believed by the authors to be one of the first of its kind, identified 32 of the most prevalent precision medicine AI approaches used to study preventive treatments for a range of diseases, including obesity, Alzheimer’s, inflammatory bowel disease, breast cancer and major depressive disorder. The bevy of AI approaches analyzed in the study – the researchers combed through five years of high-quality medical literature – suggest the field is advancing rapidly but is suffering from disorganization, Ahmed said.

In AI, software programs simulate human intelligence processes. In machine learning, a subcategory of AI, programs are designed to “learn” as they process more and more data, becoming ever more accurate at predicting outcomes. The effort rests on algorithms, step-by-step procedures for solving a problem or performing a computation.

Researchers such as Ahmed, who conducts studies on cardiovascular genomics at the Rutgers Institute for Health, Health Care Policy and Aging Research (IFH), are racing to collect and analyze complex biological data while also developing the computational systems that undergird the endeavor.

Because the use of genetics is “arguably the most data-rich and complex component of precision medicine,” Ahmed said, the team focused especially on reviewing and comparing scientific objectives, methodologies, data sources, ethics and gaps in approaches used.

Those interested in precision medicine, he said, can look to the paper for guidance as to which AI programs may be best suited for their research.

To aid the advent of precision medicine, the study concluded that the scientific community needs to embrace several “grand challenges,” from addressing general issues such as improved data standardization and enhanced protection of personal identifying information to more technical issues such as correcting for errors in genomic and clinical data.

“AI has the potential to play a vital role to achieve significant improvements in providing better individualized and population healthcare at lower costs,” Ahmed said. “We need to strive to address possible challenges that continue to slow the advancements of this breakthrough treatment approach.”

Other Rutgers researchers involved in the study included Sreya Vadapalli and Habiba Abdelhalim, research assistants at the IFH, and Saman Zeeshan, a bioinformatics research scientist and former postdoctoral research associate at the Rutgers Cancer Institute of New Jersey.

I am a web developer who is working as a freelancer. I am living in Saigon, a crowded city of Vietnam. I am promoting for http://sneeit.com.
NEWER POSTFLOW Rebounds Following 7-Day Losing Streak – Market Updates Bitcoin News
OLDER POSTGlobal M&A Hits 10-Year High, Says Clyde & Co. 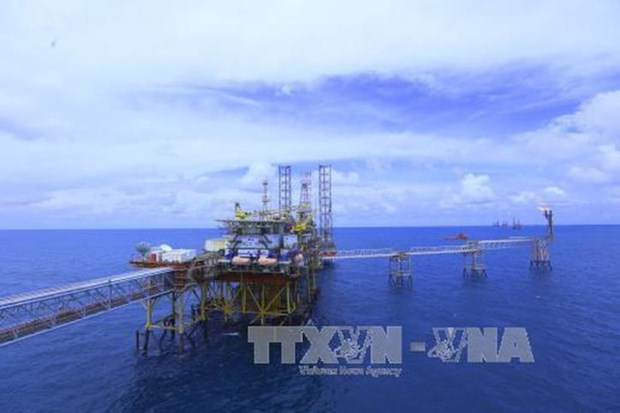 “Traders can tap into a vast dataset covering the entire crypto ecosystem, which spans nearly a decade, to identify opportunities and act quickly. This is ... Read More

The 7 Best Bear Market Altcoins To Invest In Now